One of the last portraits of Jeanne Weil Proust, less than a year before her death 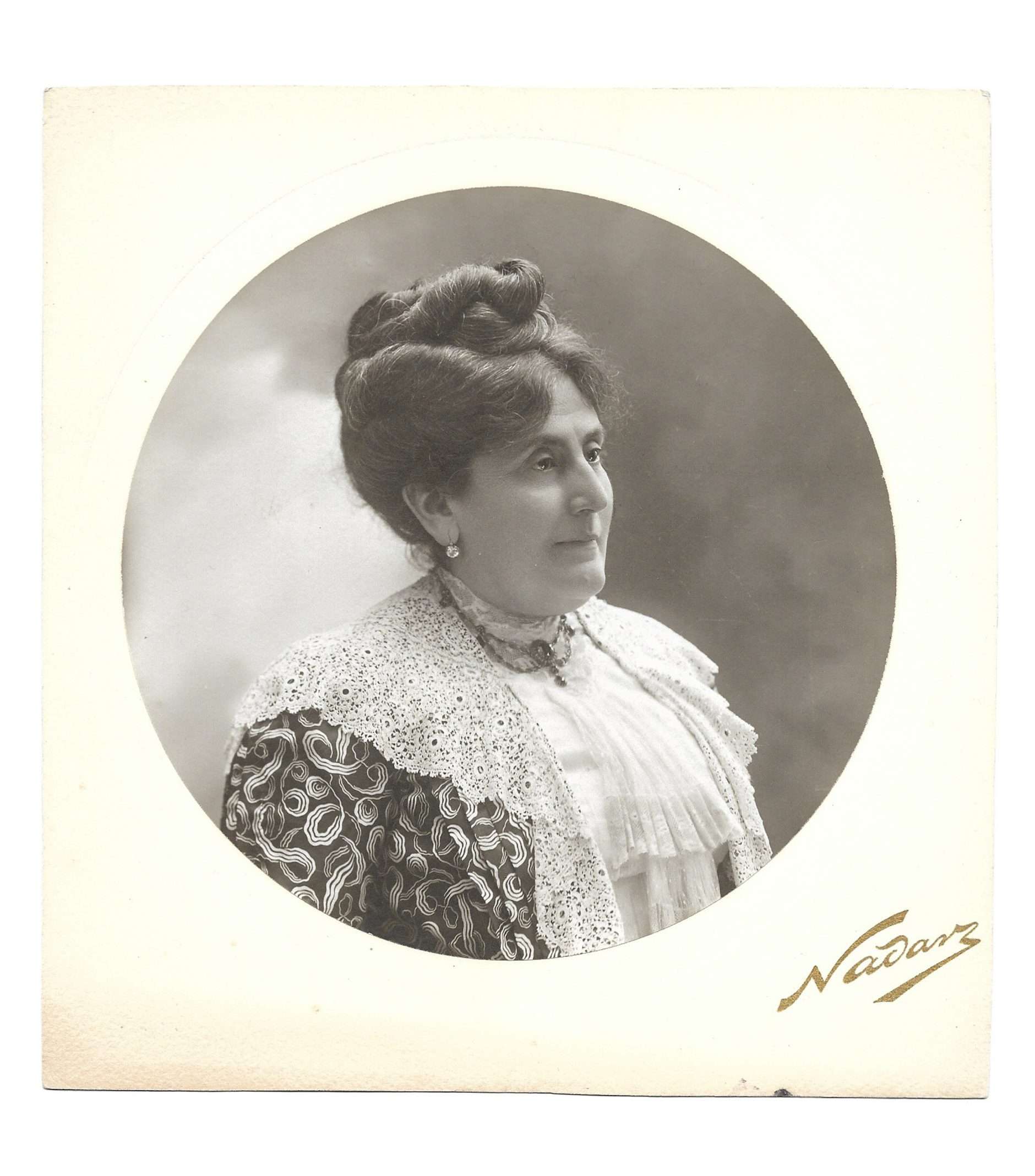 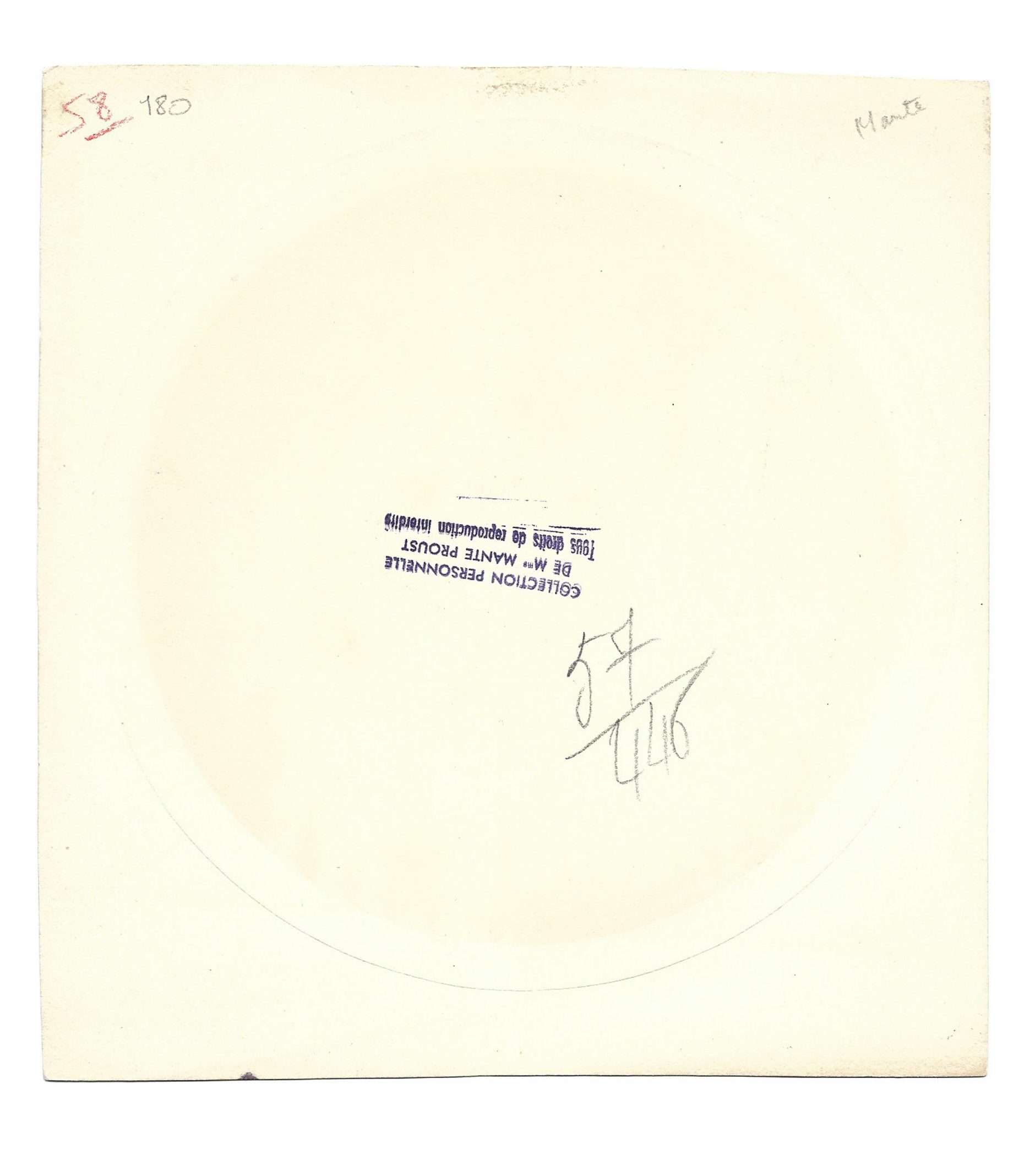 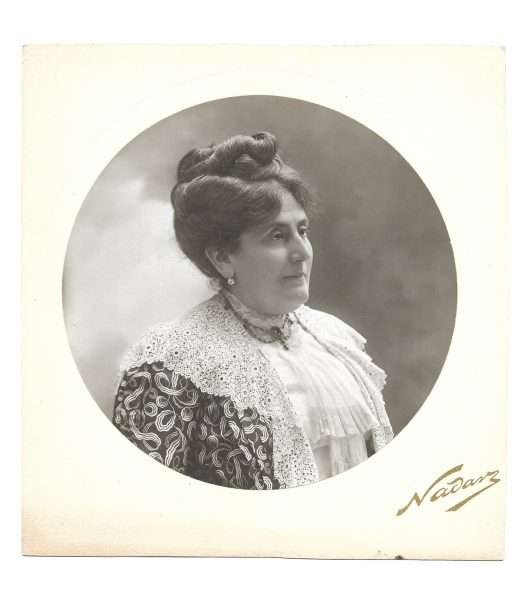 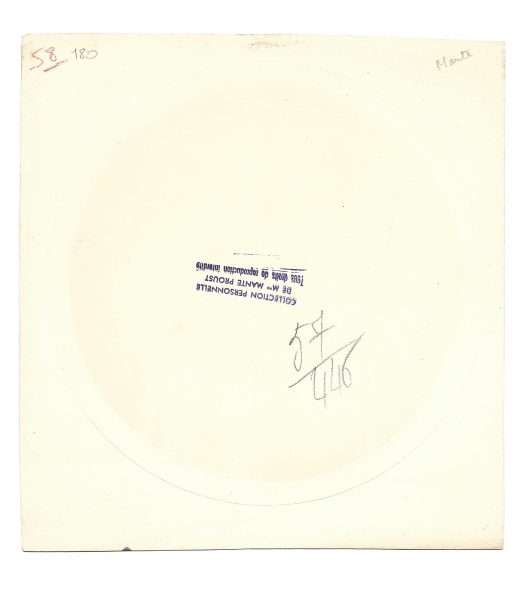 One of the last portraits of Jeanne Weil Proust, less than a year before her death

This portrait was taken on December 5th 1904. At this time, aged 56 years old, Proust’s mother has been a widow for a year. The translation of his son’s The Bible of Amiens was published that same year. She died of nephritis a year later, on September 26, 1905. Nadar did process her portrait, and removed the shadows and various flaws on her face.

Michel Schneider notes that the narrator’s mother in the Search is obviously inspired by the mother of the author himself. Jeanne Proust was born Jeanne Weil in 1849 from a Jewish family of the enlightened bourgeoisie. Much has been said about the intellectual complicity that united her with elder son. Marcel Proust, who during his mother’s lifetime wrote only beautiful things in the spirit of the times (Pleasures and Days) will not become the novelist of Research until after the death his mother, an event that has somehow freed his creation. In the novel, the grief he felt at his death is shifted to that of the grandmother and that of Albertine. In the Search, Mom doesn’t die, she is also mentioned more than 500 times.