Famous portrait of Dr. Adrien Proust who was then fifty-two years old 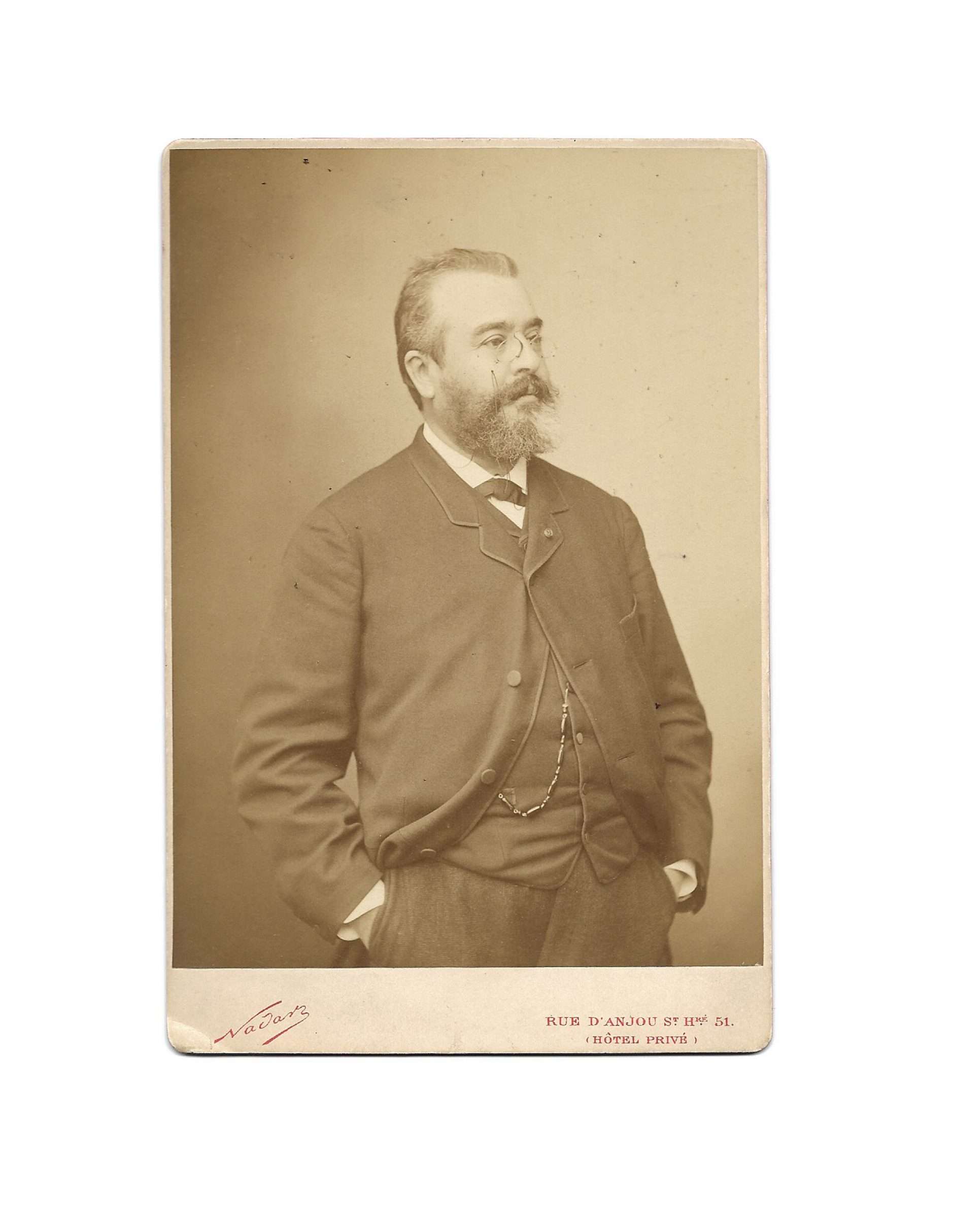 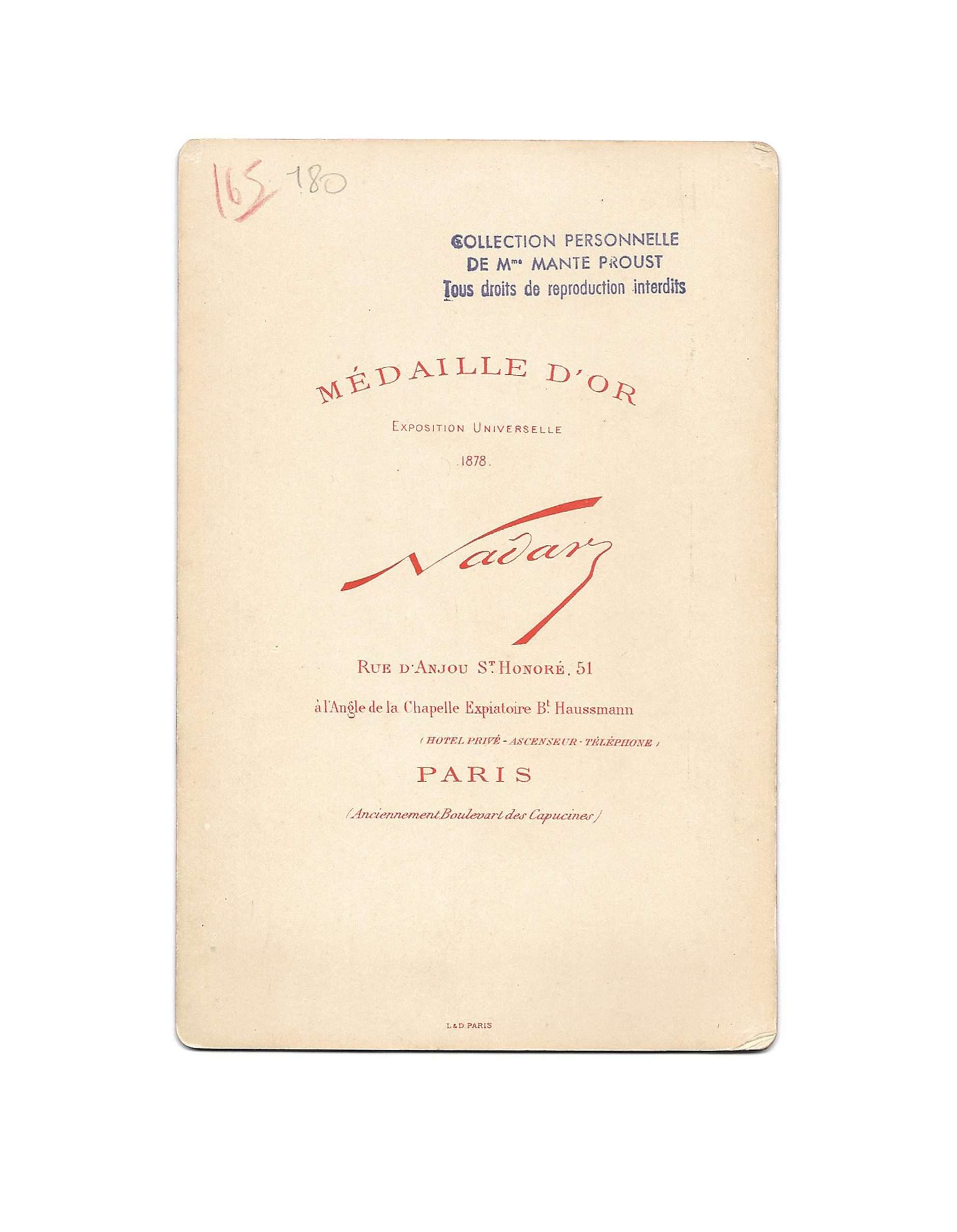 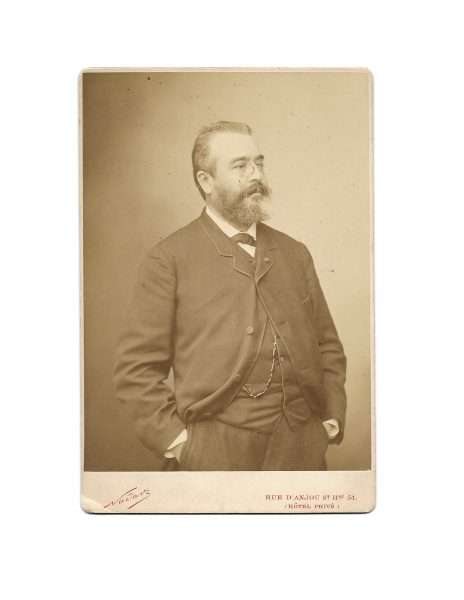 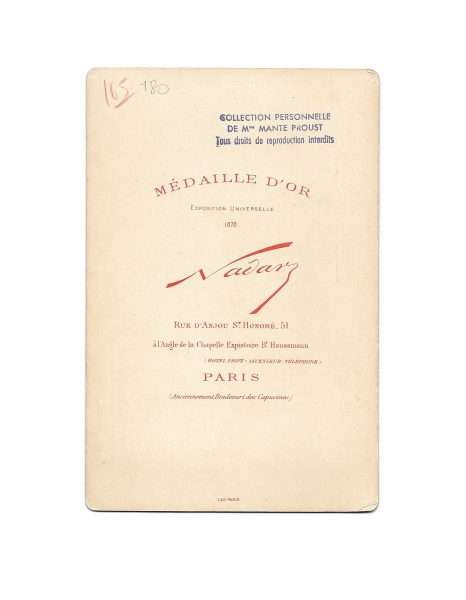 Famous portrait of Dr. Adrien Proust who was then fifty-two years old

Adrien Proust died on November 26, 1903 at which time Marcel does not show immense grief. Although he never affirmed it, but it is not impossible that he felt a sense of cowardly relief and deliverance now that he no longer had to justify himself to this father who did not understand him in his literary ambitions.

On the very day of Adrien Proust’s death, however, Marcel wrote to Robert de Montesquiou:

“I now bless those sick hours spent at home that have made me enjoy Dad’s affection and company so much in recent years. They now seem to me the happiest years, the ones when I was closest to him.”