“With my smiling tributes and my best memories” 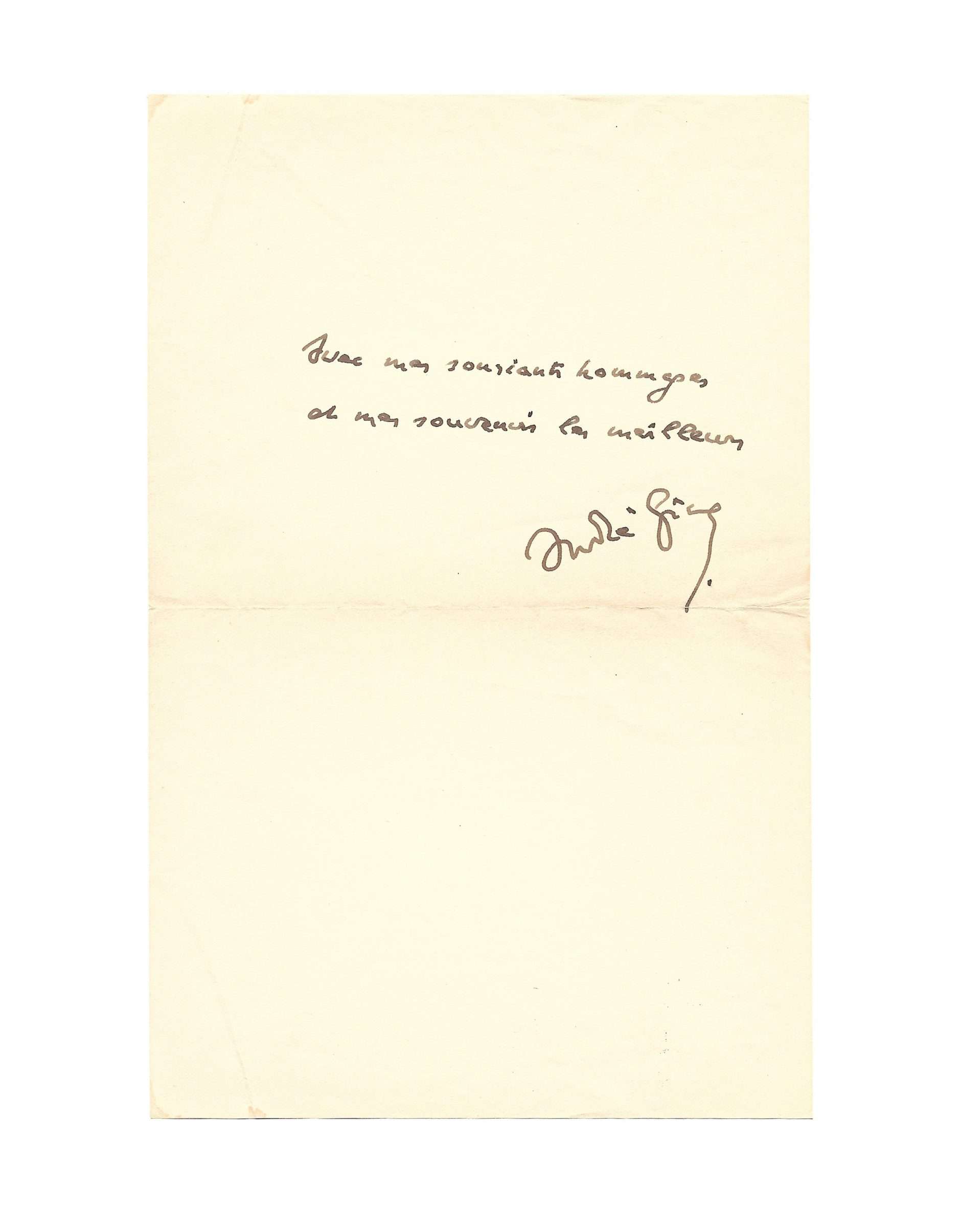 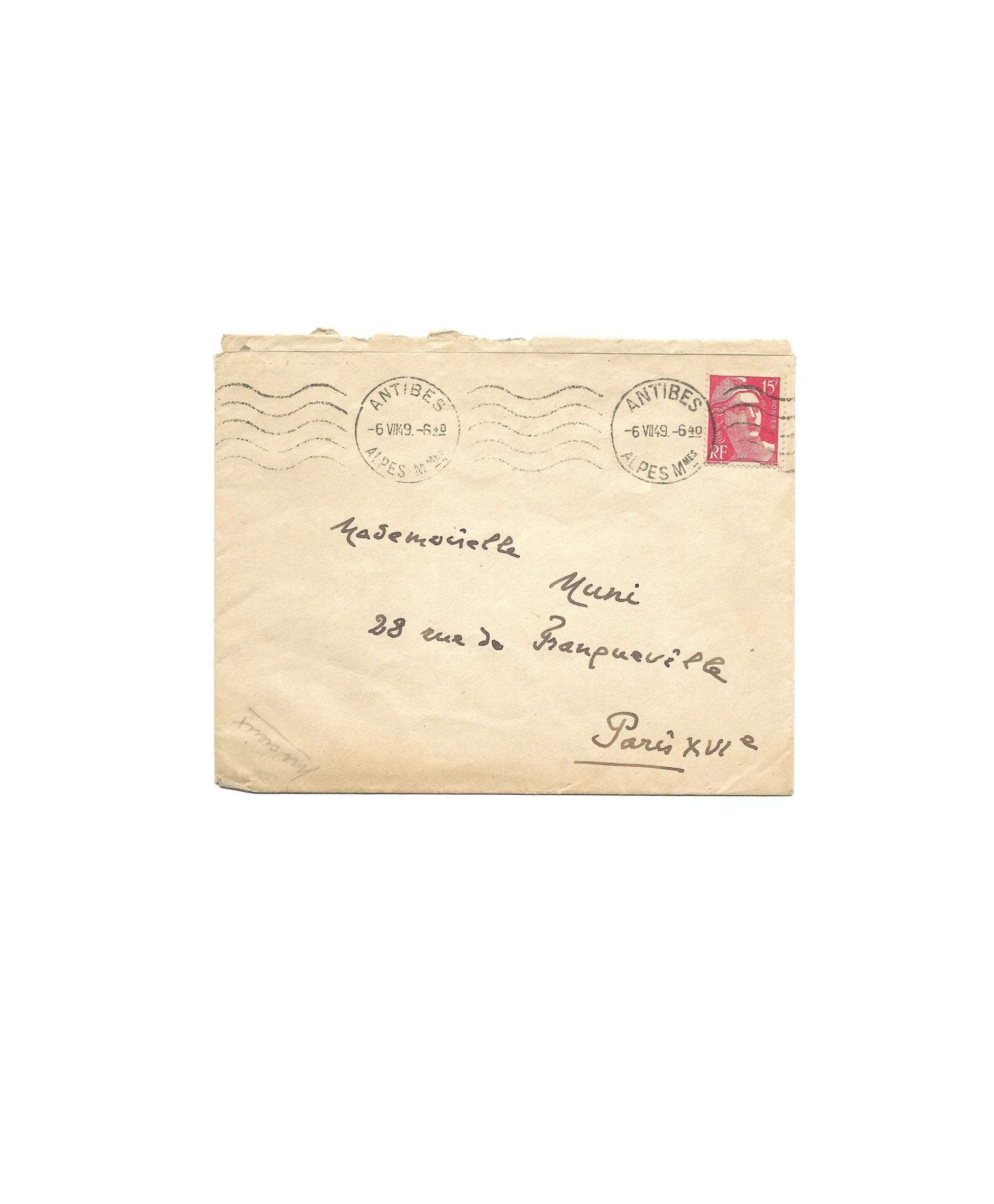 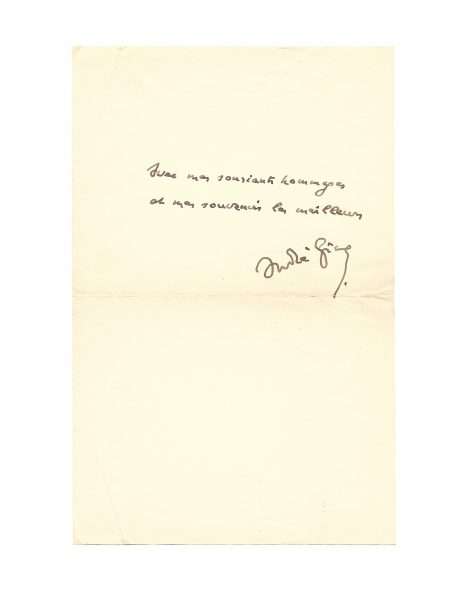 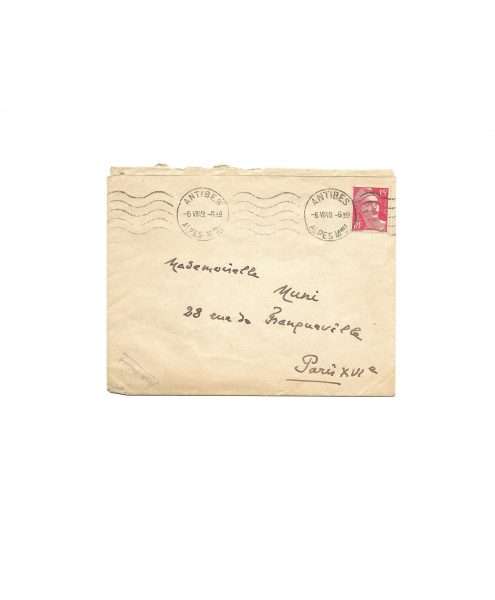 Actress Marguerite Dupuy, known as MUNI (1929-1999), played the title role of Amal and the Letter of the King, a play by Tagore adapted by Gide, given by the Rideau de Paris at the Théâtre des Mathurins on June 15, 1949, in a staging by Jean Marchat